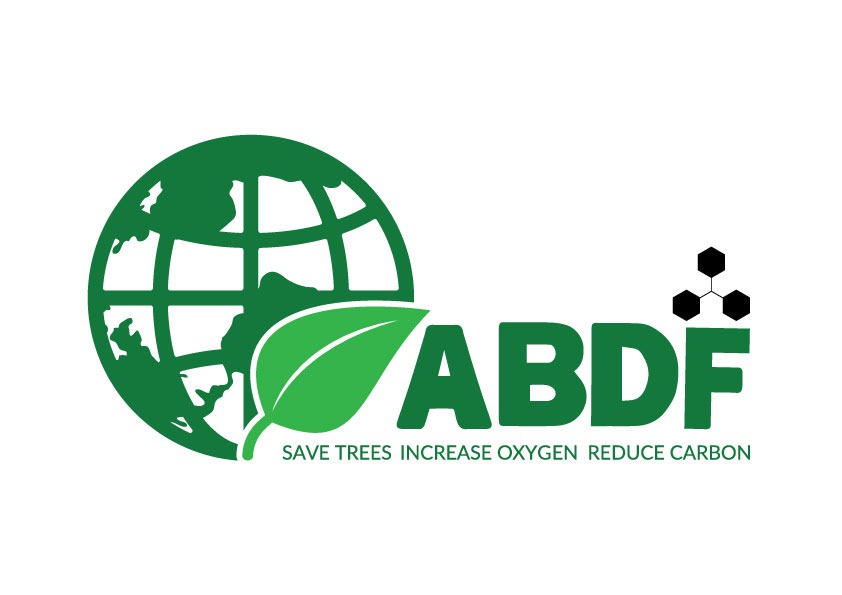 The atmosphere is influenced by and linked to other features of Earth, including oceans, ice masses (glaciers and sea ice), land surfaces, and vegetation. Together, they make up an integrated Earth system, in which all components interact with and influence one another in often complex ways. For instance, climate influences the distribution of vegetation on Earth’s surface (e.g., deserts exist in arid regions, forests in humid regions), but vegetation in turn influences climate by reflecting radiant energy back into the atmosphere, transferring water (and latent heat) from soil to the atmosphere, and influencing the horizontal movement of air across the land surface.